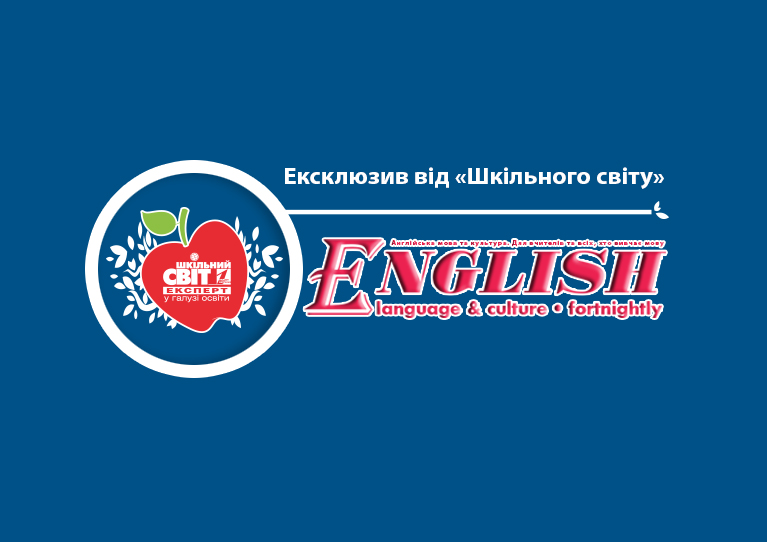 If Peter Piper picked a peck of pickled peppers,

The Wish the Witch Wishes

One-one was a race horse.

Two-two was one too.

Two-two won one too.

Mr. Tongue Twister tried to train his tongue to twist and turn, and twit an twat, to learn the letter “T”.

Don’t eat with your mouth full!

Spread it thick, say it quick!

Spread it thicker, say it quicker!

Don’t eat with your mouth full!

A tree toad loved a she-toad,

Who lived up in a tree.

He was a three-toed tree toad,

But a two-toed toad was she.

For the three-toed tree toad loved the ground,

That the two-toed tree toad trod.

But the three-toed tree toad tried in vain.

He couldn’t please her whim.

From her tree toad bower,

With her two-toed power,

But she said the butter’s bitter

If I put it in my batter, it will make my batter bitter

But a bit of better butter will make my batter better

These sheep shouldn’t sleep in a shack;

Sheep should sleep in a shed.

A Proper Cup of Coffee

All I want is a proper cup of coffee,

Made in a proper copper coffee pot

I may be off my dot

But I want a cup of coffee

From a proper coffee pot.

If I can’t have a proper cup of coffee

In a proper copper coffee pot

I thought a thought.

There was a ﬁ sherman named Fisher

who ﬁ shed for some ﬁ sh in a ﬁssure.

Till a ﬁ sh with a grin,

pulled the ﬁ sherman in.

That’s what made these three free ﬂ eas sneeze.

With his bat Bob banged the ball

Banged it bump against the wall

But so boldly Bobby banged it

That he burst his rubber ball

Now to drown his many troubles